The Angels are With Us: Universal Positivity Explained 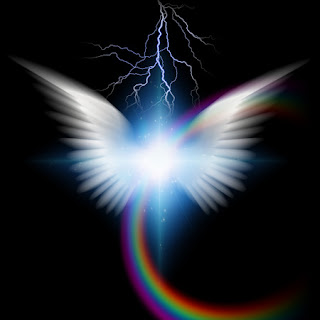 Across the span of history various names have been given to the mysterious forces of the universe acting upon the human level of reality. Some of these forces are arbitrary, such as the attraction of gravity or the polarity of magnetism, however, there exists a category of force which is non-arbitrary and in fact represents a mediating element between individual consciousness and the external universe. Throughout history, individuals with the highest intuitive abilities have been able to access and interpret this force for the benefit of others. Often, this force is interpreted in a historically specific way. In 4,000 BCE in India this force was enacted by the devas, in ancient Greece it was symbolized by the muses, and today this force is carried out by the guardian angels.

If you have ever been in a highly stressful or dangerous situation which seems beyond the scope of your ability to handle, only to find the situation resolving in a safe, conclusive, and often mysterious manner, you may have been visited by a guardian angel. Most of the time most people are closed off from the direct perception of angels, however high stress scenarios (such as emergencies) as well as mindfulness exercises (such as meditation or yoga) require us to lower mental defenses, in doing so increasing our receptivity to external forces.

In the case of high stress situations, angelic aid often comes in the form of physical, mental, or emotional defense from a threat. This could manifest as an intuitive hunch to avoid a dark alley at night or as an invisible wall of energy preventing a toppling bookshelf from landing on you. It is a human proclivity to, in moments of danger, spontaneously gain insightful perceptions of an imminent threat. In other words, the ability to channel this angelic universal force is innate in us all and relates to our survival instinct. 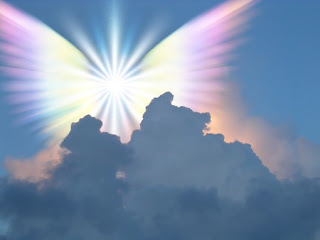 Individuals who purposefully and intentionally practice mindfulness will naturally experience an intuitive awakening characterized by an increasing perception of various internal and external forces, such as prana within the body and the perception of the auras of external beings. If commitment to mindfulness is consistent, higher and higher levels of perception will be accessed until perception of the angelic force occurs. Different people perceive this force in different ways. Those who are clairaudient interpret the angels through sounds, those who are clairvoyant see manifestations of the angels, and those who are claircognizant receive messages from the angels in the form of thoughts. Once this level of awareness is attained, it is possible to channel the angels’ messages to help others. 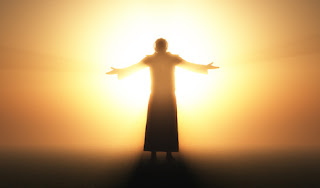 Often, an encounter with a guardian angel will be just the right nudge we need to put us back on the path of achieving, creating, celebrating, and growing.

Following the autumnal equinox, a time of high spiritual energy is upon us. During this time of transition, humans will find themselves especially receptive to the messages of the angels. This is why at The Om Shoppe & Spa we are offering a unique Angel Intuitive treatment meant to connect you with the angels. These sessions will provide you with comprehensive insights into your life that will assist you in shifting life-long patterns, bring clarity to your life purpose, and empower you to face your challenges. In addition, we offer an Integrated Energy Therapy treatment which involves invoking angelic spirits to enter the body and remove negative memory blocks. The advanced form of this treatment uses resistance releases to clear karmic imprints. If you feel stagnated, anxious, or agitated, then contact with an angel may be just the thing to renew your energy and get you feeling great! 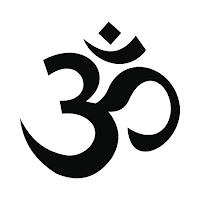 Visit us at The Om Shoppe & Spa and embrace your angelic guardians today!

Sign Up To Automatically Receive Future Blogs by Email