Are you Aware of the Healing History of Halloween?

The history and meaning behind Halloween have long been concealed from public recognition due to the modern scientific-industrial zeitgeist that refutes the relevance of astrological influence. Many understand Halloween to be a modern interpretation of the reformed Celtic festival of Samhain, an ancient feasting celebration. However, throughout the northern hemisphere, Halloween-esque holidays have appeared cross-historically and cross-culturally for thousands of years in various forms during roughly the same time of year: at the midpoint between the autumnal equinox and the winter solstice.

Late October is an astrologically significant time of year. During the autumnal equinox, which occurs in late September, astrological energies are balanced. This is a time of transformation and abundance. Halloween, a cross-quarter holiday, represents the ending of that time of harmony and the beginning of a time of preparedness for the approaching winter. Rather than viewing the encroaching winter as an unfortunate time of hardship, cross-quarterly festivals serve to celebrate the hardship of winter as a necessary aspect of the ever-rotating wheel of the seasons.

Often times the cycle of the seasons is compared to the cycle of rebirth and death. In the springtime there is new life, in the summer life grows strong and abundant, in autumn life grows mature, and in winter there is death, followed by rebirth in spring. Many cross-quarterly holidays associated with this astrological time in some way deal with the recognition of the existence of death as a part of life.

By recognizing death as a natural part of life, fear of death is reduced, allowing individuals to feel closer to their ancestors.  When our judgment remains unclouded by a lack of concern regarding death, our intuitional capabilities increase. For this reason holidays like Samhain and Halloween are associated with a thinning of the veil that separates the physical world from the spiritual world.

Often, festivals were conducted meant to honor the deceased. By celebrating and enjoying life, individuals sustain the vital energy of sustenance and growth which will carry them throughout the cold winter months. By feasting, participants embody the energy of life. Such an excess of energy is capable of penetrating into the spiritual world, in doing so freeing melancholic spirits.

It is no surprise that Halloween remains associated both with a time of cheer and a recognition of the deceased despite the fact that the roots of Halloween have largely been forgotten. This is because the astrological energy of late October supersedes the social intent of any culture. However it is useful to be aware of the astrological nature of Halloween. Those with developed intuition are able to accesses the particular energy of this time for healing and celebration.

What's Trending?
This Halloween weekend we want to highlight some products that are trending!

We at The Om Shoppe & Spa want to invite your awareness to this exciting astrological time! May it be a time of healing, celebration, and opportunity for all! 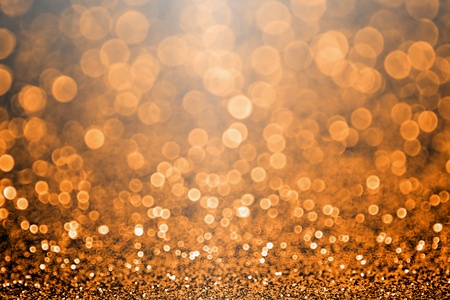